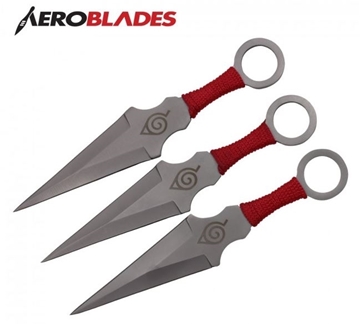 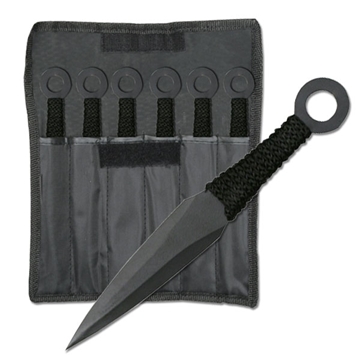 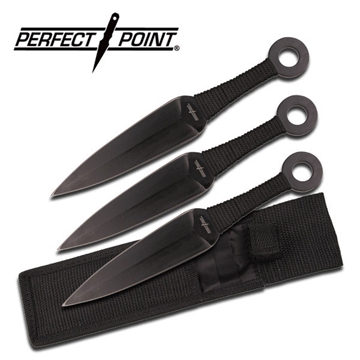 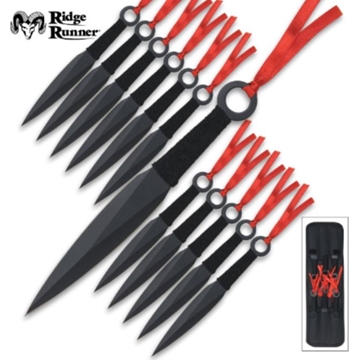 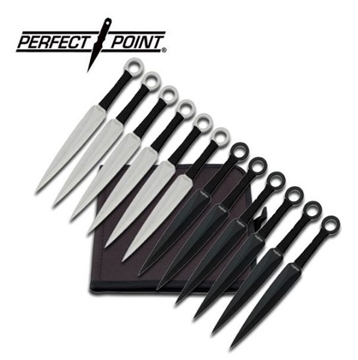 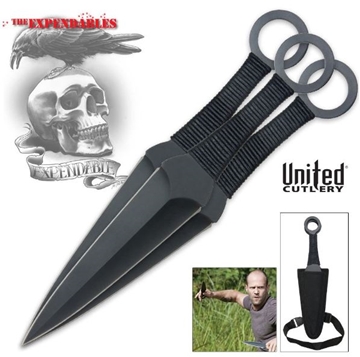 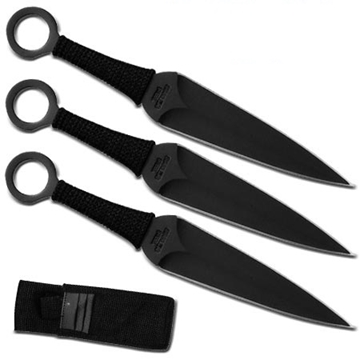 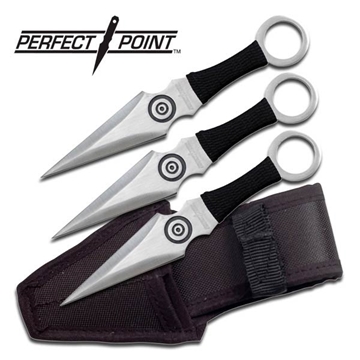 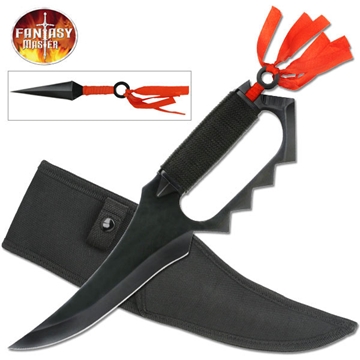 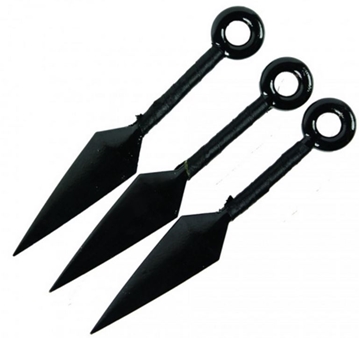 We provide the kunai, you come up with the explosive tags!
$16.99 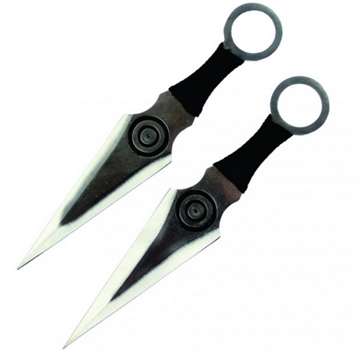 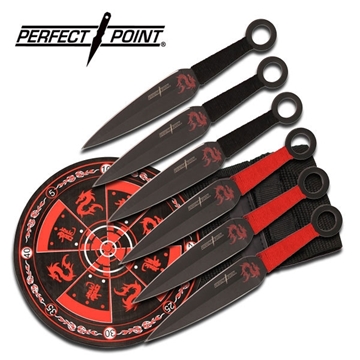 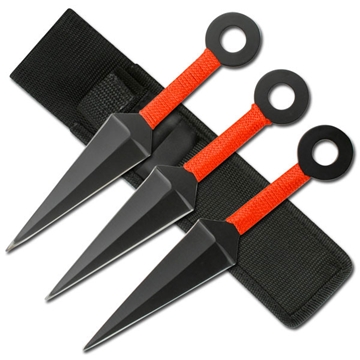 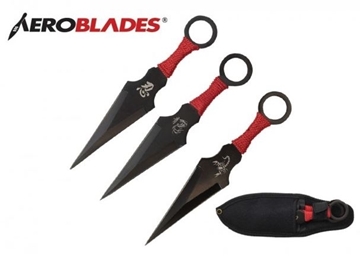 Get a little bit of everything with these super sharp kunai throwing knives!
$18.99 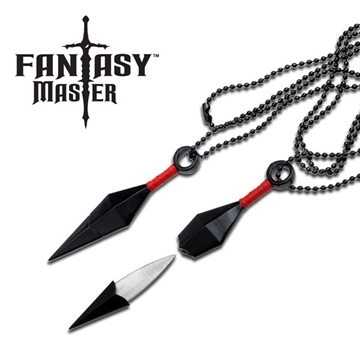