These ninja stars will guide your way to the target!
$17.99 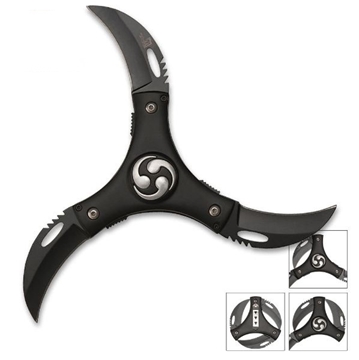 The Cyclone Throwing Star cuts through the air on a personal mission to wreak havoc.
$9.99 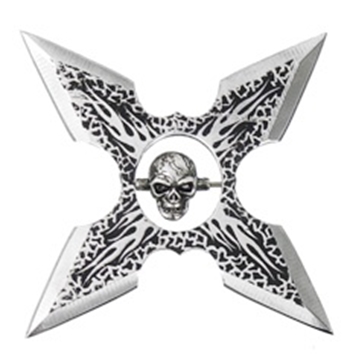 Honshu has done it again! You only get the best and most innovative with them.
$14.99