Honshu has done it again! You only get the best and most innovative with them.
$14.99

By popular demand, Honshu has crafted a larger version of its signature Sleek Black Throwing Star!
$21.99 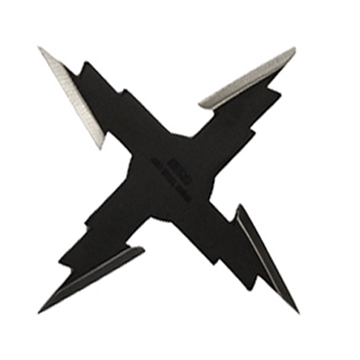 You liked the band? Now like the shuriken too! Serious star is four inches in diameter and comes with a carrying pouch.
$4.99 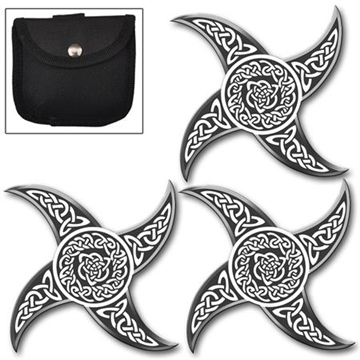 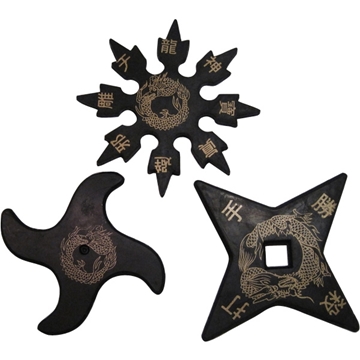 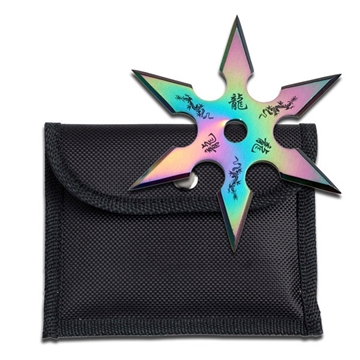 Nothing will avoid the carnage of the spikes on this star!
$9.99