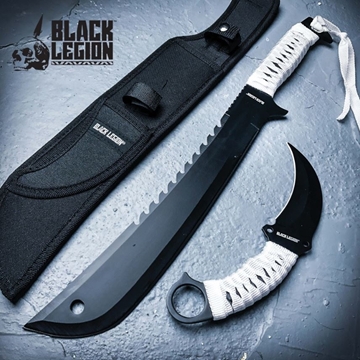 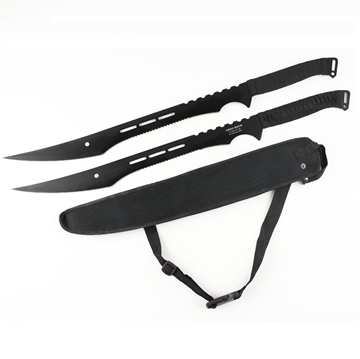 Jason Voorhees, you’ve met your match with our black ninja machete in the hands of the deadliest night warrior.
$49.99 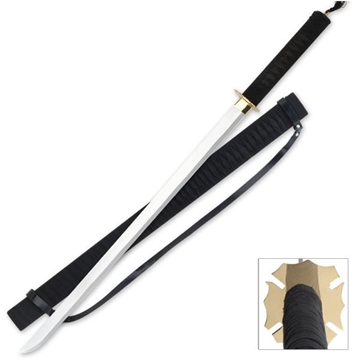 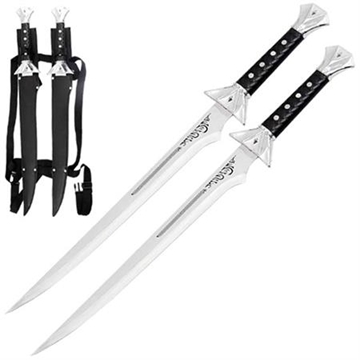 Whether you're stuck in a dungeon or riding a dragon, you're gonna need a sword!
$49.99 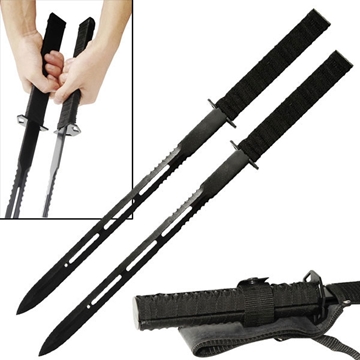 Two is always better than one. Double the trouble!
$34.99 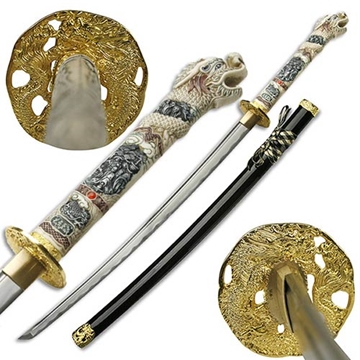 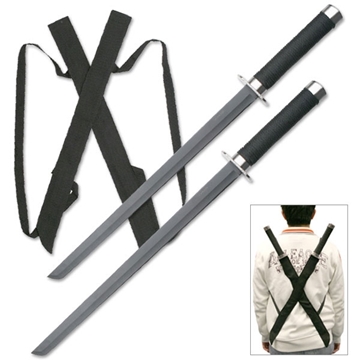 Didn't your mother ever tell you not to go empty-handed? Well with these twin ninjato swords you'll have nothing to worry about!
$34.99 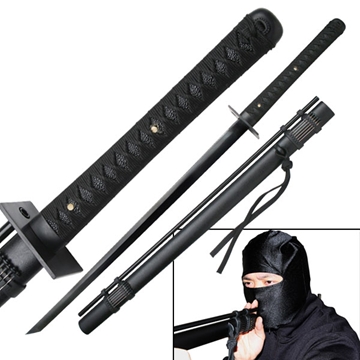 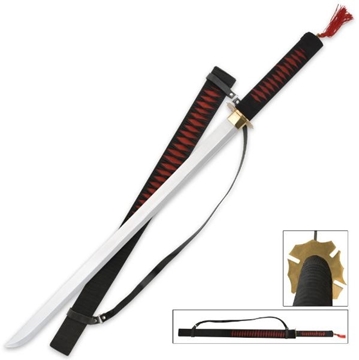 This is the perfect sword for the edged weapon enthusiast at an unbeatable price!
$24.99 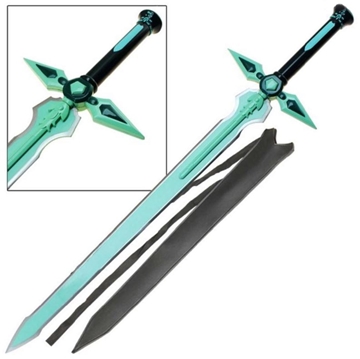 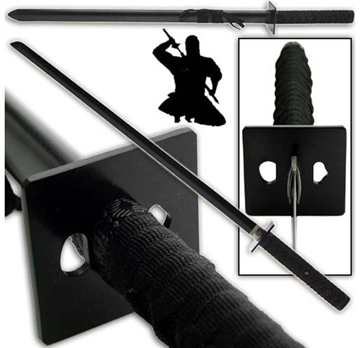 There's nothing like a classic and this ninjato fits the bill.
$49.99 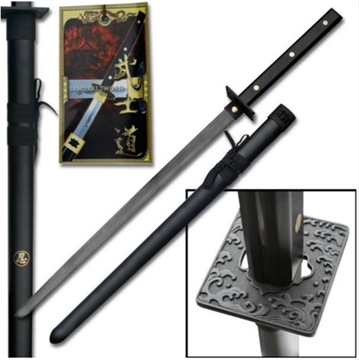 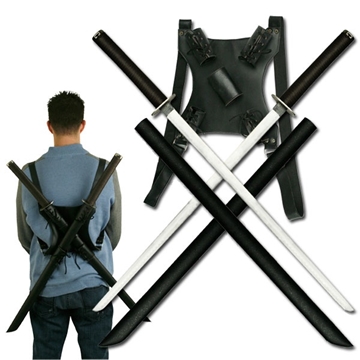 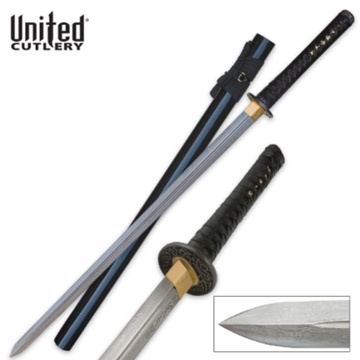 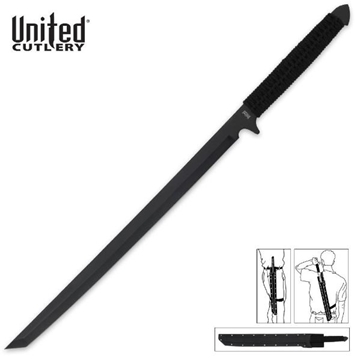